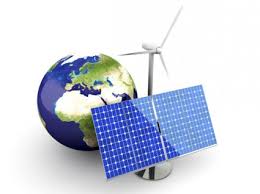 In the Philippines, Republic Act 9513 known as the “Renewable Energy Act of 2008” was promulgated. This gives benefits to developers, suppliers and users of renewal energy systems. One of the benefits is Net Metering Scheme which allows connection of solar power system to the utility (say Meralco) power grid. Whenever your solar energy system produces more than your consumption, the excess energy will be automatically exported to the utility  power grid which will be credited to your account. The credit will be used to offset your electricity consumption during the night from the utility grid.  If still there is excess credit, it will be used for the following months consumption.

Grid-Tied Solar System– a solar system that is connected to the utility power grid. A grid-connection will allow you to save more money with solar panels through better efficiency rates, net metering, plus lower equipment and installation costs.

Application by Type of Establishments

Residential – We customize system design and installation according to household electric capacity needs and budget. 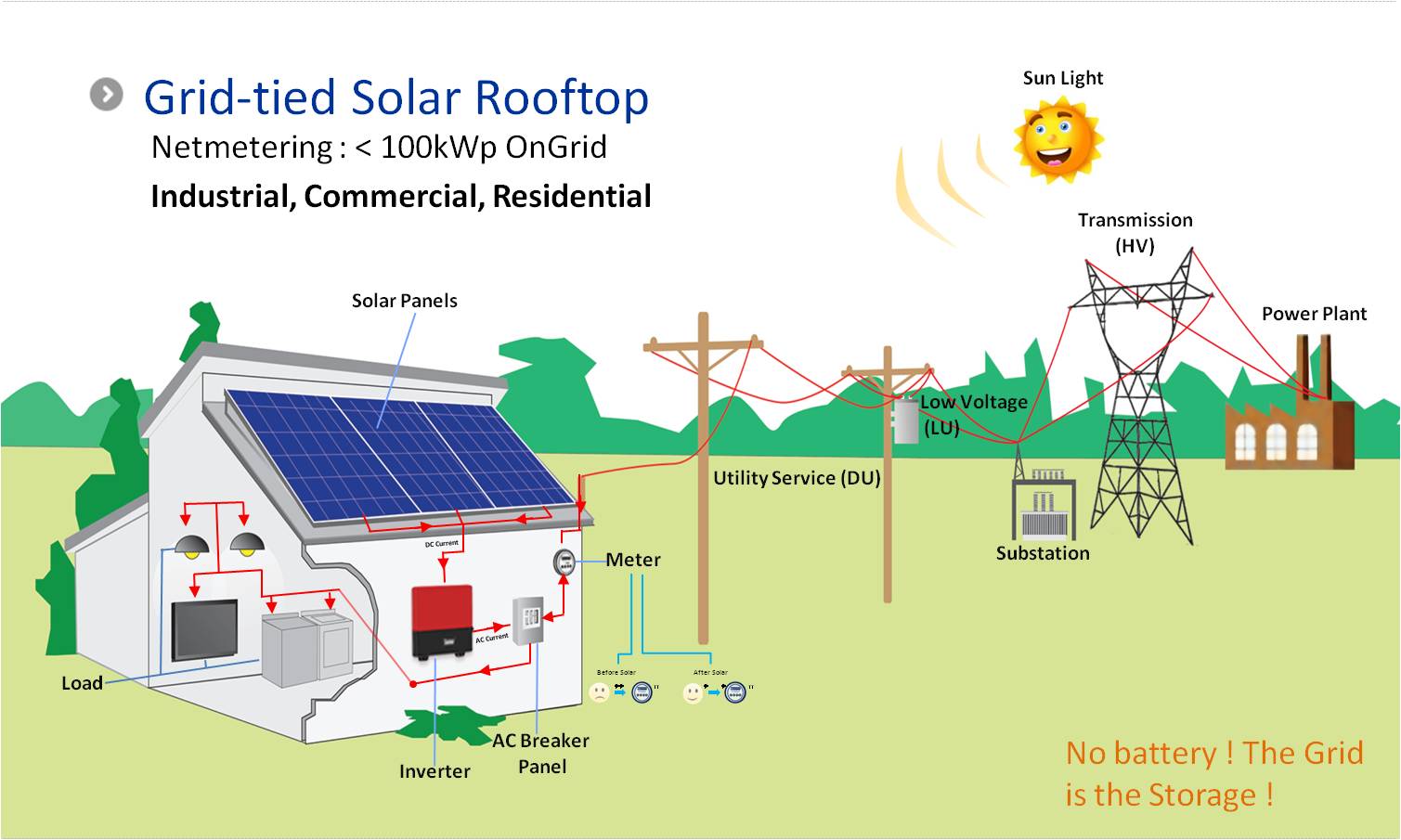 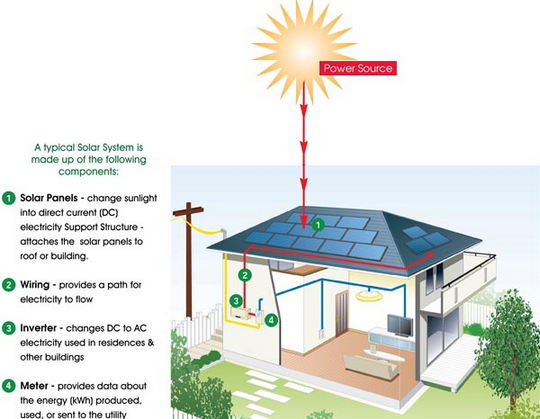 As we are committed to high quality standards, we are providing reliable brands for our components to make sure that our customers get back the worth of their energy investments faster than any installation provider. Our suppliers are companies from Canada, United States of America, Germany and Australia. In spite of that however, you would notice that our prices are reasonable.

Our suppliers and the  brands we offer 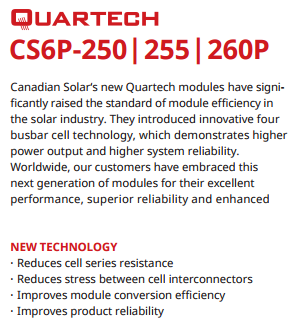 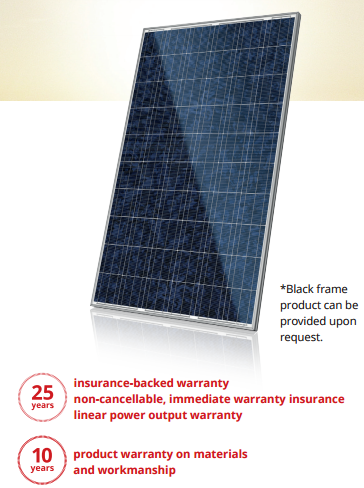 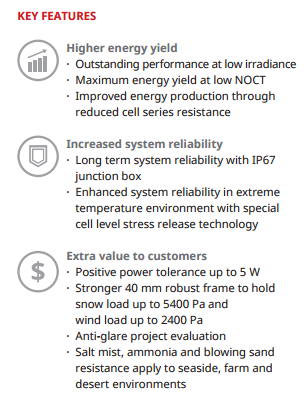 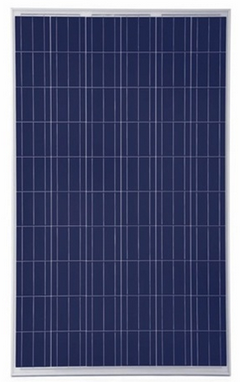 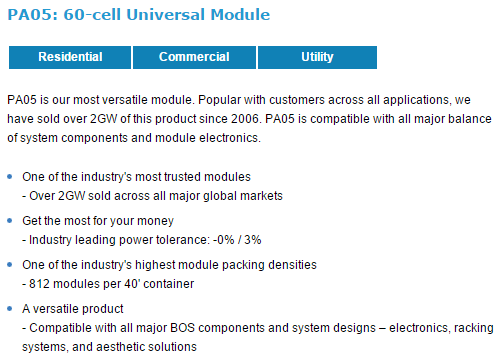 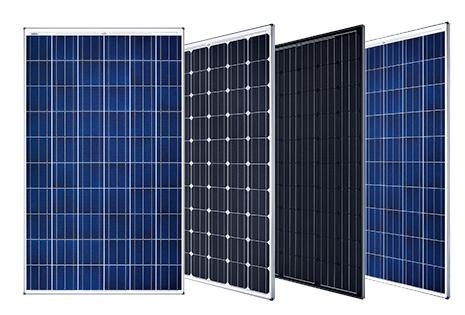 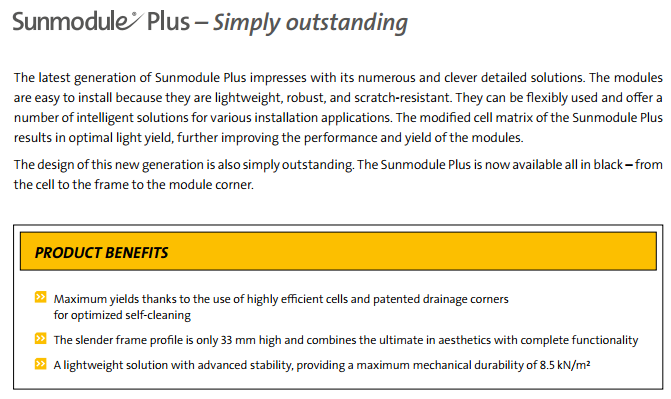 SMA On Grid / Off Grid Inverters 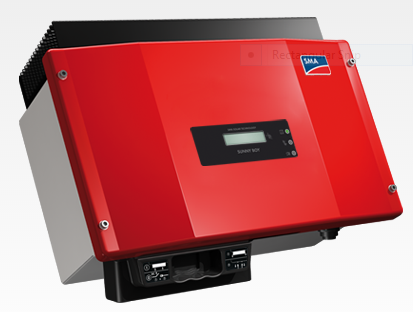 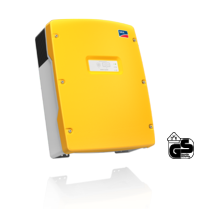 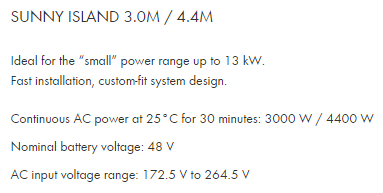 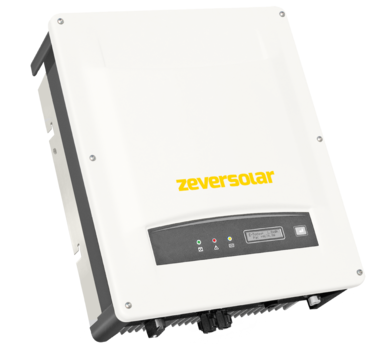 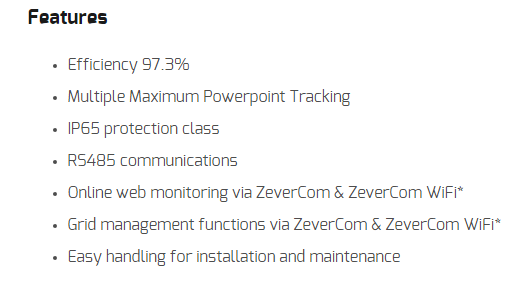 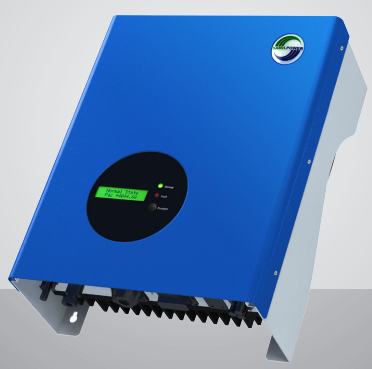 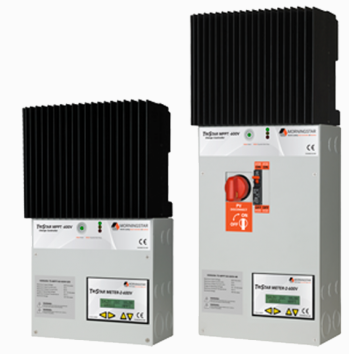 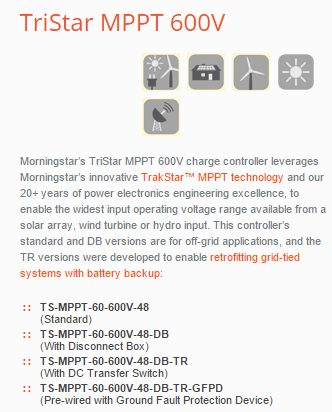 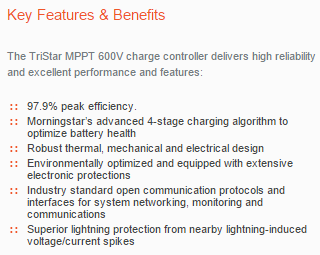 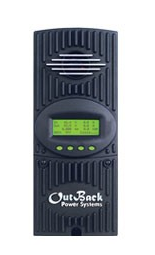 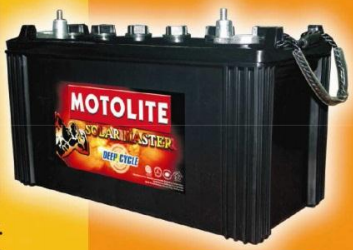 Book for Free no obligation on-site visit and estimate

GET YOUR FREE AND CLEAN ELECTRICITY FROM THE SUN!